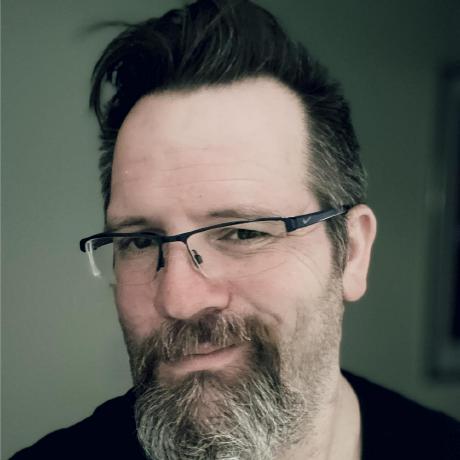 The branch feature/generic-controller leverages generics from Golang 1.18 to support the following enhancements to Controller-Runtime:

There are four, new packages:

So we sit behind a VPN. Users create a Network Domain and VLAN (done through F5) and then deploy machines on that VLAN. Machines automatically get a Public IPV6 accessible from outside the VLAN (once connected to VPN) and an IPV4 local to the VLAN. So i want to be able to have the same network setup, where i create a Cluster API Management Node on my own VLAN. But i want that cluster manager to be able to create a Cluster via IPV6 on other VLANs. I dont mind how the cluster itself is set to communicate between its own nodes once set up

The following diagram was created (puml):