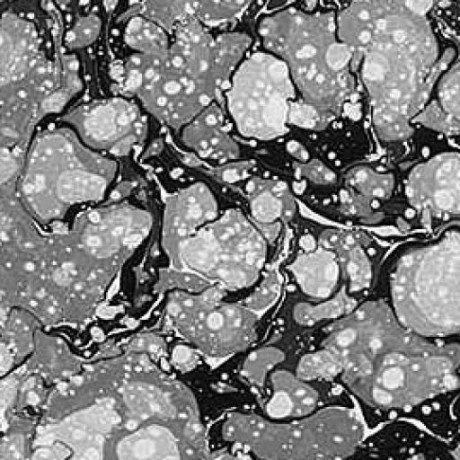 In 2013 the GEZ became the "Rundfunkgebuhr". The principal of this is very different in that it no longer relates to ownership or use of equipment, but is simply a flat charge per household. The legal standing of the charge remains questionable, but again many people (more than the GEZ) are happy to pay it. As with the GEZ many people continue to contest the viability of the charge and/or refuse to pay. There is little dispute that public media services have to be financed somehow, but the question remains if this is the best or fairest way to do it.

The German government support the enforcement of the Rundfunkgebuhr charge, but the legal status, especially for enforcement is dubious as it remains a private, rather than a public or governmental body. As with any private organisation, if they believe you owe them money (and that's all that is required), then they will take legal redress for you to pay. Threats are getting stron