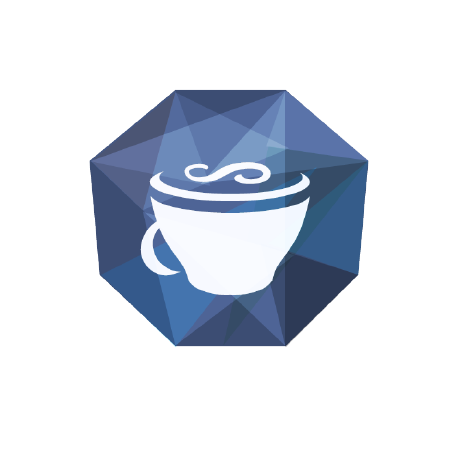 Find the max and min of sum of all permutations of [1..9] satisfying the following condition:

Hoogle is the search engine for Haskell functions. It supports searching by function names and types.

For example, you plan to use parMap, but forget its type. You could just type parMap in Hoogle, and the search result would look like:

DrRacket provides rudimentary features for Racket programming, you could experiment them by launch DrRacket directly. Some particularly interesting/useful ones are highlighted here:

How STM interacts with locks in kappa

I would firstly assume sync block has the same semantics of pthread_mutex_lock. When the execution outside of transactions reaches sync block, it would gain exclusive access to this critical region, and all other executions, either inside or outside transactions, are blocked if they try to enter the critical region.

Block or Continuation, that's the question