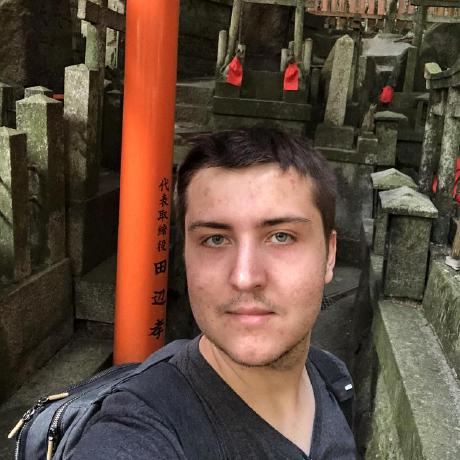 Note : This document is totally unofficial. You should not rely on anything on this document is you need an exact information.
Google Reader API has not officially been released. This document has been made mainly by reverse-engineering the protocol.

In short, an auto-clicker for cookie-clicker.

This is bookmarklet friendly! You can drag & drop the following link into your bookmarks, or alternatively, directly into the game: Bookmarklet

Alternatively copy the below code, and save it as a bookmark.

Gophers are friendly creatures but it’s not that easy to communicate with them. They have their own language and they don’t understand English.

The language that the gophers speak is a modified version of English and has a few simple rules.