This is some workings towards a solution for “The Pirates of Beal Isle”, a logic puzzle at http://puzzling.stackexchange.com/q/11474/4692

I don't claim they're necessarily correct, but they're as far as I got before I gave up. They might be useful to somebody else tackling the puzzle. Think of it as a sort of "hint sheet", if you like :-)

I'm not posting this as an answer because I want the question to remain unanswered until somebody has a complete solution. I want to see it answered, so that I can see what I missed.

Note: my first attempt was based on a misinterpretation of Richard's clue "No sailors on the English ship were maimed"; I thought that meant nobody was killed. A revised attempt is in attempt2.md.

Since Gist doesn't have spoiler blocks, here are some pictures from Placekittens to pad out the text. 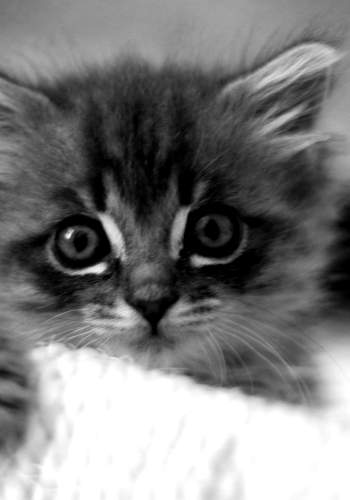 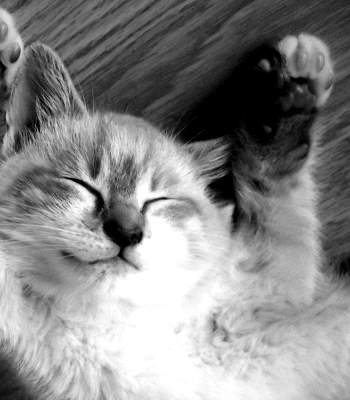 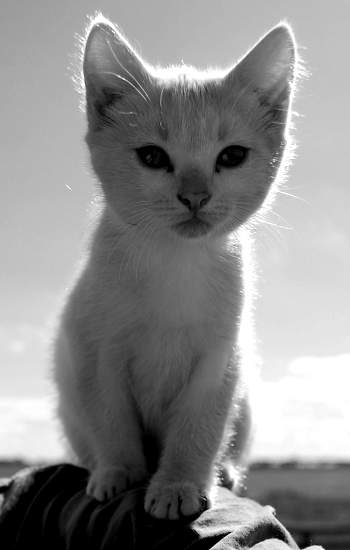 Who are the pirates?

This seems like a natural starting point. If we can find the pirates (or at least, narrow it down), we can regard the other castaways as honest, and use their clues to rat out the pirates.

That accounts for at least three of the pirates. We know there are exactly four pirates, which means we have one pirate left to find.

I don’t know who the final pirate is yet, but we have enough to rule out several people:

There are several pairs of people who say the same thing, so we can now regard them as honest. (If one is lying, then so is the other, but then we'd have more than four pirates.) These are:

Combined with the knowledge of the first pirate, and we can start filling in the grid.

Filling in the grid, part 1

Here are some observations based on the people we know are telling the truth:

We can cross off quite a few other possibilities by using accent/nationality information:

Another deduction based on grid logic:

Who are the pirates?

This seems like a natural starting point. If we can find the pirates (or at least, narrow it down), we can regard the other castaways as honest, and use their clues to rat out the pirates.

Filling in the grid, part 1

Already we can start filling in part of the grid:

We can also use accent/nationality data to fill in quite a bit more:

Now it gets a little more protracted, and I was getting one grid square at a time: