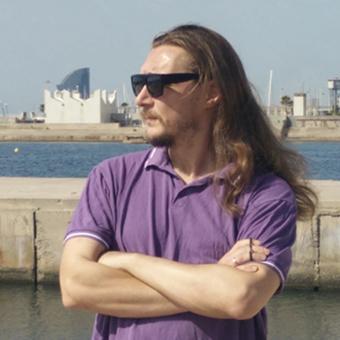 constantly matching the patterns
I was born October, 0 (aka September, 30) and I am still more functional than object oriented.
169 followers · 4 following
View GitHub Profile

am-kantox / am-kantox-2020.stl
Created
Sorry, something went wrong. Reload?
Sorry, we cannot display this file.
Sorry, this file is invalid so it cannot be displayed.

They say, each professional developer must have done at least three pet projects: a sophisticated logging utility, a smart json parser, and an amazing programming language. Once we have both logger and parser accomplished, we finally decided to reveal our desperate success in creation one of the most innovative programming languages named Silverfish. 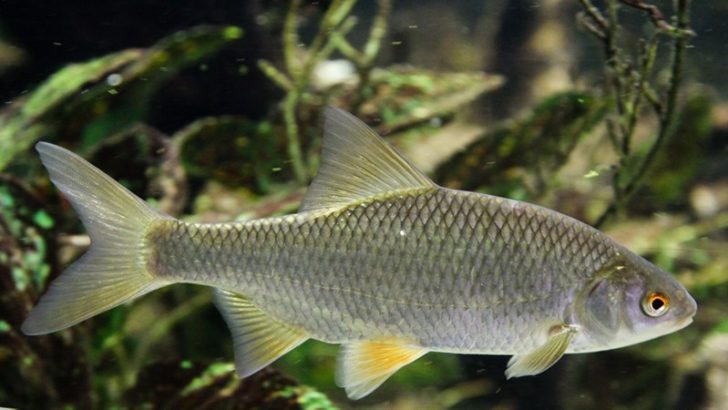 As we all know, the universe is constantly moving around. Evolution of programming languages is not even close to complete. New languages emerge every year, to undergo the laboratory testing on human beings and die in oblivion, sooner ot later. The vast majority of innovations in any new language could barely be considered a result of new development, but as the evolution of well-known approaches or even old good wheels re-invention.