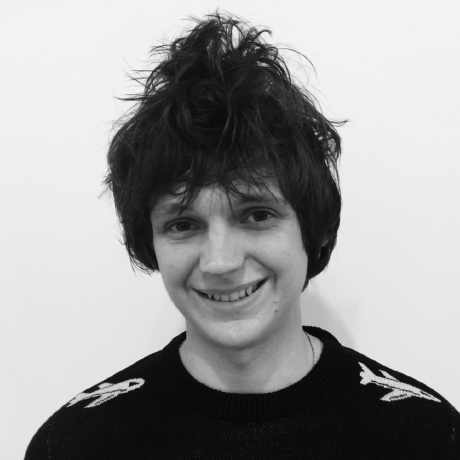 Lay out the base ground-work for distributed backend system architecture designed to support offline usecases that involve synchronization of client application during the events when client applications are offline for a periods that exceed days or weeks. Additionally the architecture is meant to support easy-to-replicate offline servers, which act as ad-hoc (edge) synchronization endpoints that are capable of supporting a full range of available business-specific functionality, thus making clients unaware of unexisting internet connectivity between ad-hoc and cloud-hosted server.

This RFC is not meant to describe any application-specific business logic (another one for this) such as features provided by solution hosted in such backend system, entity-relationship diagrams modeled in DBs etc.