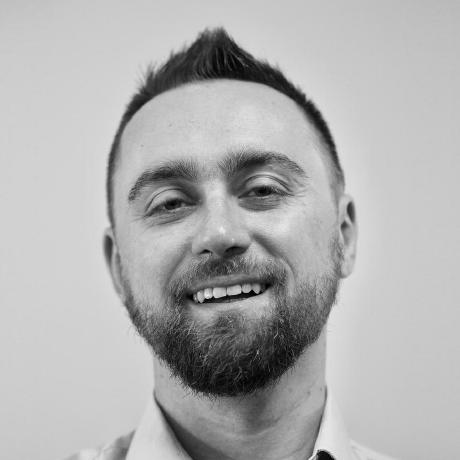 This has been a very busy day for releases and on behalf of the Python development community we're happy to announce the availability of three new Python releases.

We strongly encourage maintainers of third-party Python projects to test with 3.10 during the beta phase and report issues found to the Python bug tracker as soon as possible. While the release is planned to be feature complete entering the beta phase, it is possible that features may be modified or, in rare cases, deleted up until the start of the release candidate phase (Monday, 2021-08-02). Our goal is have no ABI changes after beta 4 and as few code