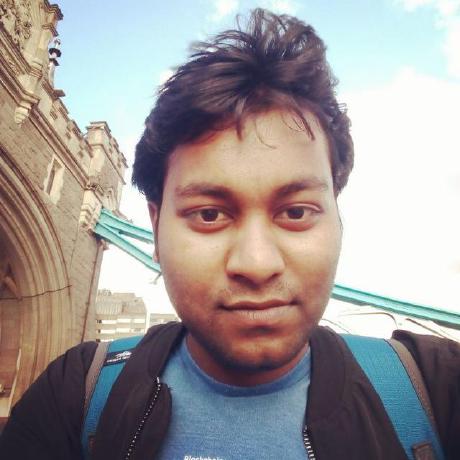 We crawled the Pinterest dataset and is collected from Pinterest.com for content-based image recommendation task. The dataset consist of image samples of two food categories, namely, Spaghetti Bolognese and Zoodles.

The link below is a sample of images from Zoodle category with corresponding labels/Pins.

The CoNLL-2003 shared task data files contain four columns separated by a single space. Each word has been put on a separate line and there is an empty line after each sentence. The first item on each line is a word, the second a part-of-speech (POS) tag, the third a syntactic chunk tag and the fourth the named entity tag. The chunk tags and the named entity tags have the format I-TYPE which means that the word is inside a phrase of type TYPE. Only if two phrases of the same type immediately follow each other, the first word of the second phrase will have tag B-TYPE to show that it starts a new phrase. A word with tag O is not part of a phrase.

The English data is a collection of news wire articles from the Reuters Corpus. The annotation has been done