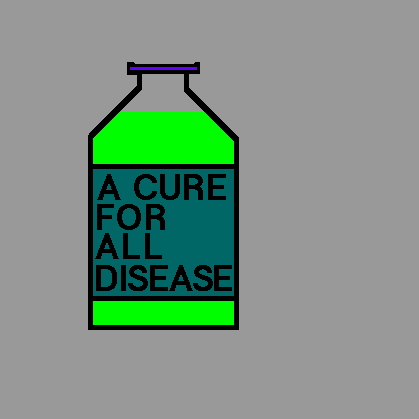 The Thinkpad Yoga 11e isn't the most popular chromebook, but you can readily pick one up for less than 200$, and it's physically built like a tank. You could throw it at a man, pick it back up, and go on typing.

This chromebook is a member of the categories "braswell" and "ULTIMA".

I'll describe the process I followed to get Arch running on it. The firmware steps should be the same if you'd like to install Gallium, an excellent chromebook-optimized distro forked from Xubuntu.

how your shell picks which program to run

I often use a program called git in my terminal.

When I type git, my shell runs the program located at /usr/local/bin/git.

I found that out just now by running the command which git: