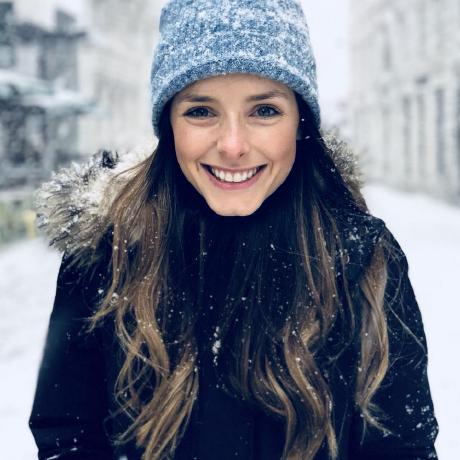 Notes from the Egghead video series [Getting Started With Redux][0]

The whole state of your application is represented as a single JS object called the state or the state tree.The state tree is read only.

To change the state you need to dispatch an action. An action is a plain JS object describing the change in a minimal way. At least, the action should contain a property called type with a string value. For example, when a user clicks a plus button, to update the state tree you might dispatch an action with a type INCREMENT.