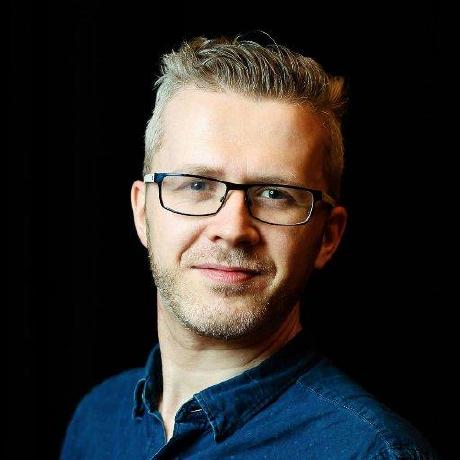 This document lays out some baseline expectations between conference speakers and conference presenters. The general goal is to maximize the value the conference provides to its attendees and community and to let speakers know what they might reasonably expect from a conference.

We believe that all speakers should reasonably expect these things, not just speakers who are known to draw large crowds, because no one is a rock star, but more people should have the chance to be one. We believe that conferences are better -- and, dare we say, more diverse -- when the people speaking are not just the people who can afford to get themselves there, either because their company paid or they foot the bill themselves. Basically, this isn't a rock show rider, it's some ideas that should help get the voices of lesser known folks heard.

These expectations should serve as a starting point for discussion between speaker and organizer. They are not a list of demands; they are a list of re