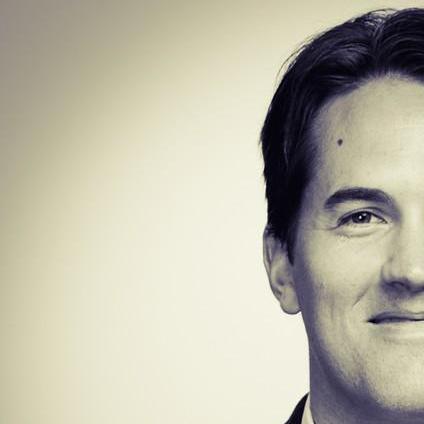 _Many users of eZ software expect that eZ is a reliable company with stable products they can build upon, they are large enterprise customers that build complex applications on top of eZ software. With more frequent major releases several of these customers have expressed concerns about having to change their implementation often, e.g. v5 to v1, and v1 to v2. This document is about eZ more clearly committing to what we have said in the past, and so far followed from v5 to v2; We have a BC policy that allows people to rely on eZ software for the long run.

eZ Platform, including all packages from eZ Systems AS are following "Semantic Versioning", aka SemVer.

However SemVer is only talking about API changes: