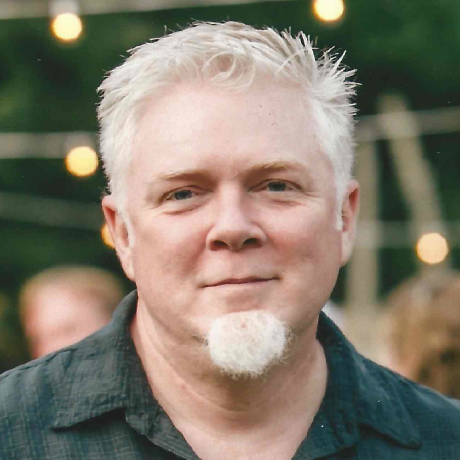 andrewgilmartin / updateTableOfTodos.js
Last active
A Google App Script to build a Table of TODOs from TODOs distributed in a Google Doc document.

(1) If you have an AWS account that allows for "EC2 Classic" then this whole example might not work for you. I have an ancient AWS account that has EC2 Classic support and have found that other Hashicorp examples do not work. (The networking and security group defaults seem to be wrong.) You call tell if you have an EC2 Classic account as to will see "EC2" inaddition to "VPC" listed under the "Supported Platforms" of the "EC2 Dashboard." I advise you to create a new account and use that instead; I did.

(2) Generate an SSH key pair on your local machine, eg

From Tim Snyder, Professor of History at a Yale. Posted privately to FB.

"Americans are no wiser than the Europeans who saw democracy yield to fascism, Nazism, or communism. Our one advantage is that we might learn from their experience. Now is a good time to do so. Here are twenty lessons from the twentieth century, adapted to the circumstances of today.

#The Uses of Poverty: The Poor Pay All.

Some twenty years ago Robert K. Merton applied the notion of functional analysis to explain the continuing though maligned existence of the urban political machine: if it continued to exist, perhaps it fulfilled latent - unintended or unrecognized - positive functions. Clearly it did. Merton pointed out how the political machine provided central authority to get things done when a decentralized local government could not act, humanized the services of the impersonal bureaucracy for fearful citizens, offered concrete help (rather than abstract law or justice) to the poor, and otherwise performed services needed or demanded by many people but considered unconventional or even illegal by formal public agencies.

Today, poverty is more maligned than the political machine ever was; yet it, too, is a persistent social phenomenon. Consequently, there may be some merit in applying functional analysis to poverty, i