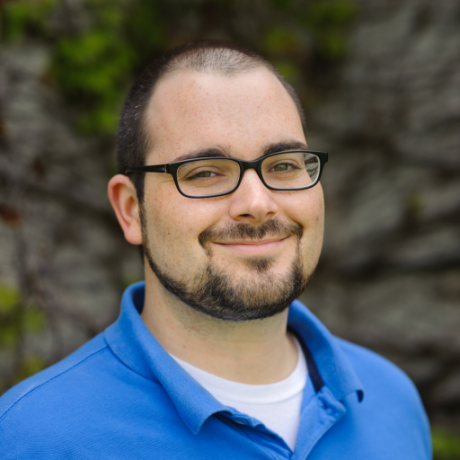 Thoughts and complaints on GarageBand 10

I just recently started using GarageBand 10 for the first time since its October 2013 release. Up until now I had been doing occasional work in GarageBand 6.0.5, from the iLife ‘11 suite (also known as GarageBand 11, which isn’t confusing at all).

I decided it was time to get on the “newer is better” bandwagon and [start a new project][coptp] in GarageBand 10. Historically GarageBand has been one of my favorite Apple apps because I’ve used it a lot for some really fun tasks (read: making songs with my high school and college bands). Because of this, I was eager to try GarageBand 10 for superficial reasons (cleaner look, retina assets FTW), but thinking that it’s previously been a relatively strong app that they’ve probably only made it better.

Boy, was I wrong.

Here's a quick attempt at trying to build off of some quick tweets:

andrewsardone / bookmarklet.js
Created
Tweetbot bookmarklet. I'm sure other people have better, more robust ones, but this bookmarklet works for me.

andrewsardone / gist:7130116
Last active
Using a compound statement enclosed in parentheses to enclose scope of a local UIView that's added to your view controller's view hierarchy and held as a weak reference. In response to http://ashfurrow.com/blog/weakstrong-dance