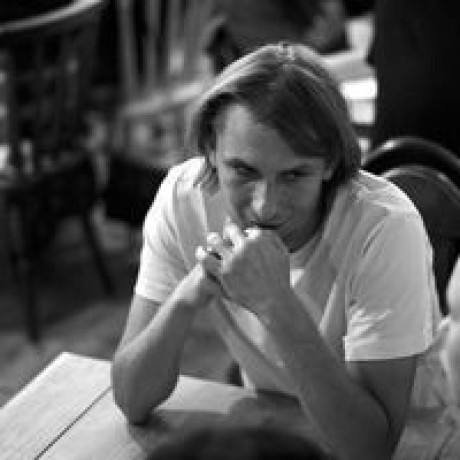 Macbook Air 6,2's hardware comes with a decently annoying issue: the processor's southbridge (codenamed Lynx Point) has a problem with the internal SD card reader (with USB 3.0 devices in general) which makes it unusable after returning from S3 state (suspend-to-ram). The device spontaneously detaches and doesn't appear to come back on when the system resumes. More on that on Wikipedia.

On Mac OS X and macOS the issue doesn't seem to be present - the driver probably takes care of it - but Linux distributions don't currently have a viable solution.

However, there is a workaround.