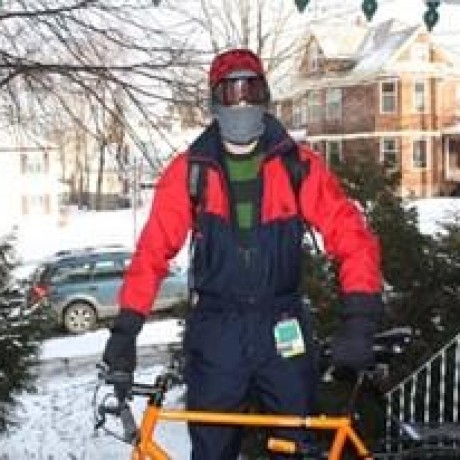 andyreagan / 00_how_to_use_R_like_python.md
Last active
How to use R like Python

Here's how to use an R script like a Python script, relying on box. While there are reasons to use R, there are also two very bad parts of the R language, avoid them: (1) never use source and (2) never use library. These encourage patterns of code that are difficult to test or maintain. Using source comes along with changing the working directory sometimes, which should also be avoided. I'll quote Jenny Bryan, who, among other things says

Have setwd() in your scripts? PLEASE STOP DOING THAT. ... I will come into your lab and SET YOUR COMPUTER ON FIRE.

She has also written a whole post on why setwd() is, and I quote again, "so problematic and often associated with other awkward workflow problems".

There are three files here:

You can also query the rt, no_rt versions: