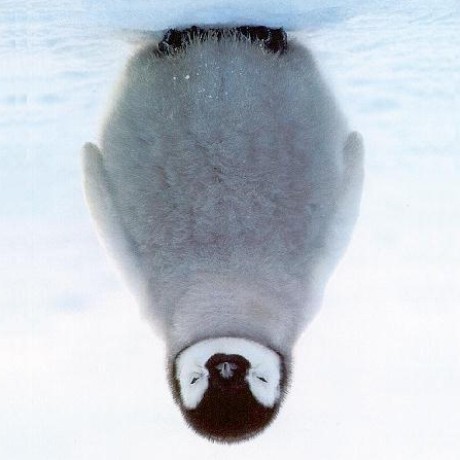 This is a function that can convert between arbitrary bases implemented in both Javascript and Python.

Many existing implementations, such as https://rot47.net/base.html or https://gist.github.com/inflammable/2929362 use a number as the internal representation, and thus can't safely encode/decode more than 8 letters of Base64 encoded text, or 9 letters of Base58 text (which isn't enough for parsing a Bitcoin address).

Several implementations required converting to Uint8Arrays (Base 256) as an intermediate. Others were essentially ports of complicated C implementations (see https://github.com/cryptocoinjs/base-x/blob/master/src/index.js).

Javascript lacks operator overloads, so defining special data structures loses much of its natural appeal. Rather than thinking about data structures, we can think about functions and how they compose, and how th