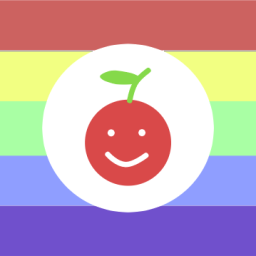 apple502j / coinhive.md
Last active
TL;DR: It was a battle between us, the enginners who advocate for technology advancements, and the police. And we won.

What's the Coinhive case? Why was it important?

TL;DR: It was a battle between us, the enginners who advocate for technology advancements, and the police. And we won.

On March 2018, after raiding his home and some interrogations (some of which was criticized - see later), the Kanagawa Police in Japan charged a web designer (@moro_is on Twitter) for violating the Penal Code. For violating Article 168-3, titled "Acquisition of Electronic or Magnetic Records Containing Unauthorized Commands".

The program in question was one line of HTML tag, that loaded the Coinhive script, a cryptominer. The summary court sentenced him to fine of 100,000 yen - around $940. He could just pay the fine, like many others who got prosecuted for the same "crime". But he instead contacted the lawyer - on March 29th. He had about 2 weeks to object to the summary court's decision and request a formal trial.

The news spread quickly - and many people expressed their concerns on how this could go badly. While cryptomi

Discord bots, just like web servers, deal with untrusted data. Most of those bots implement interactive commands, which makes the attack surface significantly larger. This guide is to improve security of Discord bots.

Security is usually represented by the three elements of CIA (not related to the agency) - Confidentiality, Integrity, and Availability.

Here are some tips to im

These are the breaking changes of discord.py version 2.0.

An elevation of privilege vulnerability exists when an attacker establishes a vulnerable Netlogon secure channel connection to a domain controller, using the Netlogon Remote Protocol (MS-NRPC), aka 'Netlogon Elevation of Privilege Vulnerability'. (CVE-2020-1472) 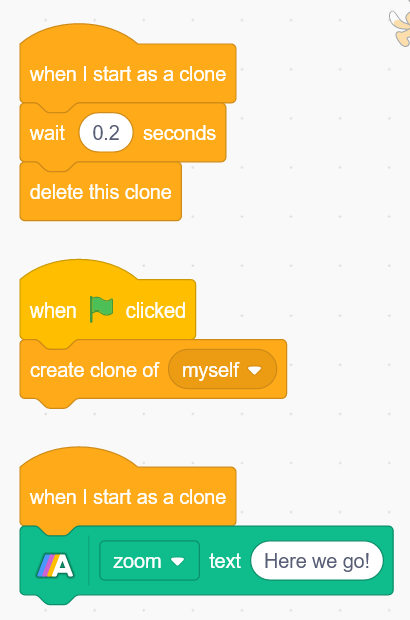