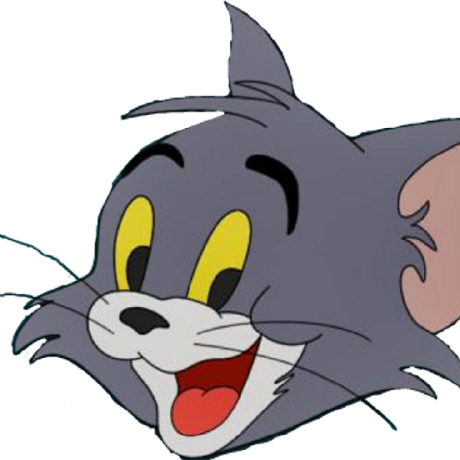 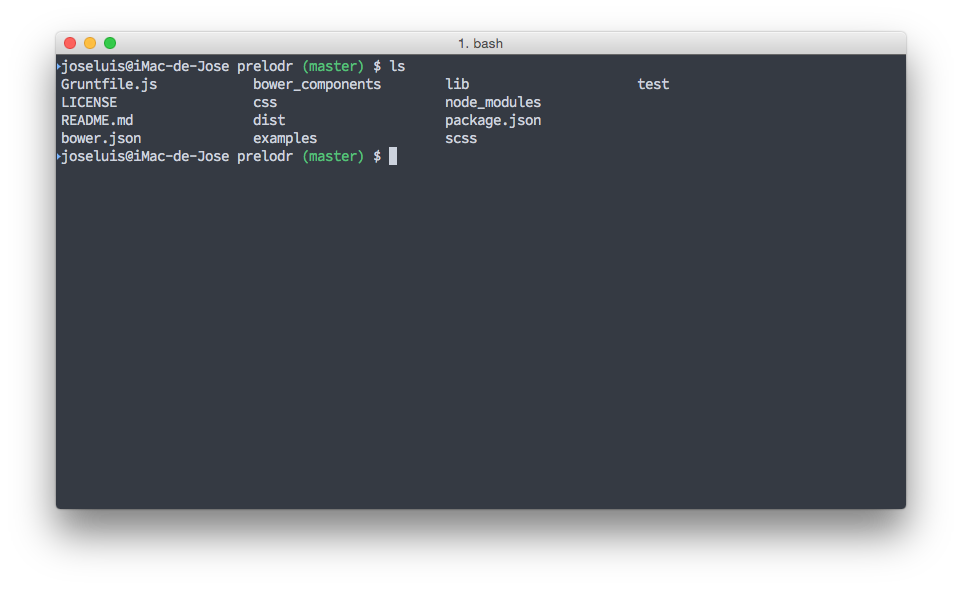 Open ~/.bash_profile in your favorite editor and add the following content to the bottom.