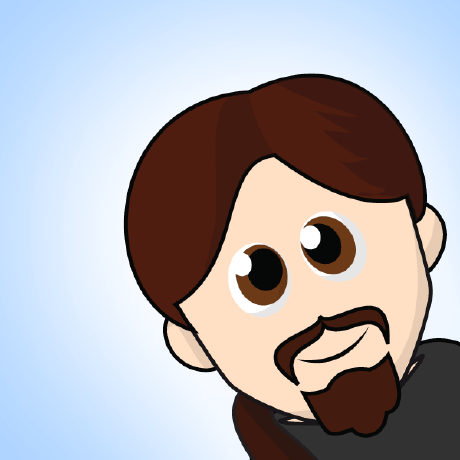 Zend Framework 3 (ZF3) will provide a new session management layer that will decouple it from ext/session. In doing this we will allow you to run multiple sessions at the same time in an application, utilize sessions in long-running applications, compatibility/convertibility with other applications, languages, etc.

With decoupling ext/session we will also provide a compatibility layer that will allow you to continue to utilize ext/session and the super global $_SESSION thus allowing you to continue with like behavior as you would have come to expect with generic session management in PHP.

In Zend Framework 2 (ZF2), we encountered numerous issues throughout the session management layer. Certain compatibility issues with ext/session specifically relating to session uploads. Session uploads caused corruption to the internal handing of sessions generally due to it's attempt to rewrite the session data. We also encountered several issues with PHP itself specifically regarding the usage