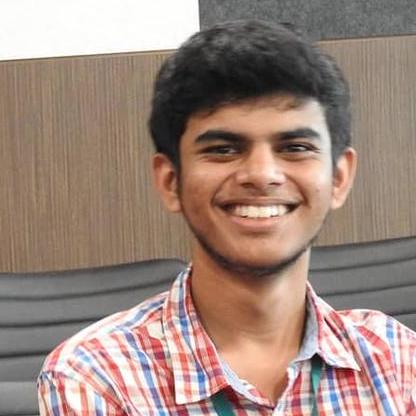 The initial aim of the project as stated in my proposal was to add support for additional delivery channels to Moira. Moira is a real-time alerting tool, based on Graphite data. Delivery channels are integrations with other services such as Slack or email used to alert users. The proposed channels included popular on-call incident management tools like PagerDuty, VictorOps, Opsgenie, team chat apps like Discord and voice and SMS API providers like Nexmo. During these 3