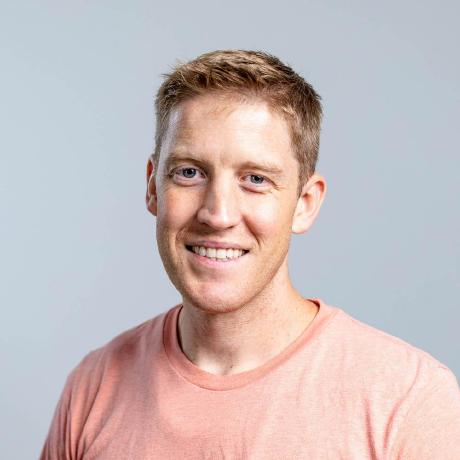 atomkirk / udot_regions.sql
Created
UDOT Regions 1 & 2 GIS
This file has been truncated, but you can view the full file.

I will often run this command to make sure all my docker containers are stopped and removed before running docker-compose up. Sometimes when you restart your system, old containers will start back up automatically in the background.

A really great workflow is to write your test first (TDD anyone?), run the test to verify it fails (eliminate false positive) and then write the implementation. I've included a runOnSave setting to run a test file anytime it is saved and, second, to run any failed tests as soon as any other elixir file is saved.

This is obviously cool. But one thing that is particularly cool is that while you are writing the implementation, you often want to peek at values and experiment with code. Well, thats easy! Just write the code, IO.inspect it and then save! You'll instantly

Whats the fastest way to look up an index in Elixir?

Lets create a long list of a million items and look up the 500,000th item

I have this abstraction in my application code called a "CloudFile". This is where I store in the database information about files on S3 and it gives me a resource for other resources to own. For example, a user would have an avatar_cloud_file_id. On the front-end, I would load this relationship and display the avatar with user.avatar_cloud_file.download_url