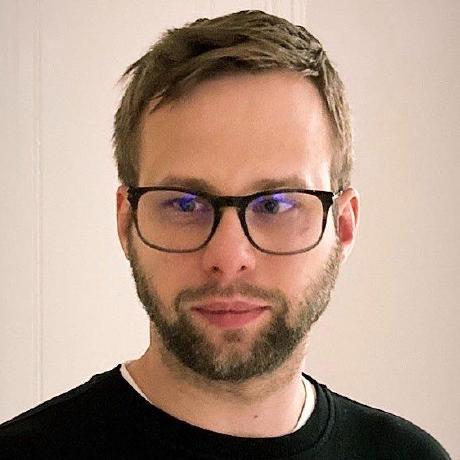 A UDP packet bar walks a into...

A UDP packet bar walks a into...
Lifelong learner software engineer with the scout mindset. Teacher, mentor. Ruby dev since 2006 with an interest also in Go, Rust and Elixir and security.
64 followers · 50 following
View GitHub Profile

Any single non-alpha-numeric character can be used as the delimiter, %[including these], %?or these?, %~or even these things~.

Rails 7 new features. Before and After

attilagyorffy / bigsur_release_availability.rb
Created
Excited about the imminent availability of Big Sur but tired of checking the software update pane in System Preferences? Use this Ruby script to automate it and get a notification once it's available in your region.