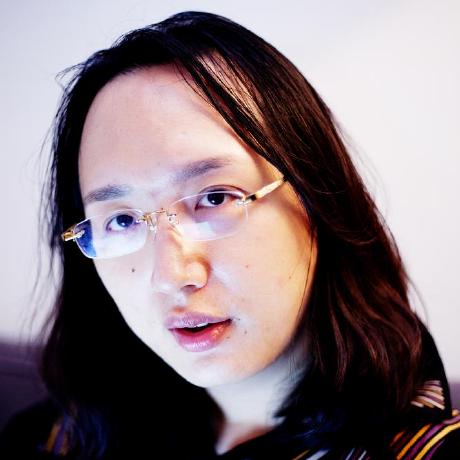 Hi everyone. I've got 10 minutes and I'll try to make full use of it. I'm the Digital Minister of Taiwan and I'm very happy to share with you the stories that we've had in the past few years in Taiwan by opening the government as now the fundamental value of Taiwan government.

This January we elected our new president, Dr. Tsai Ing‑wen. I voted for her, not knowing that I'll join her cabinet about two months ago. 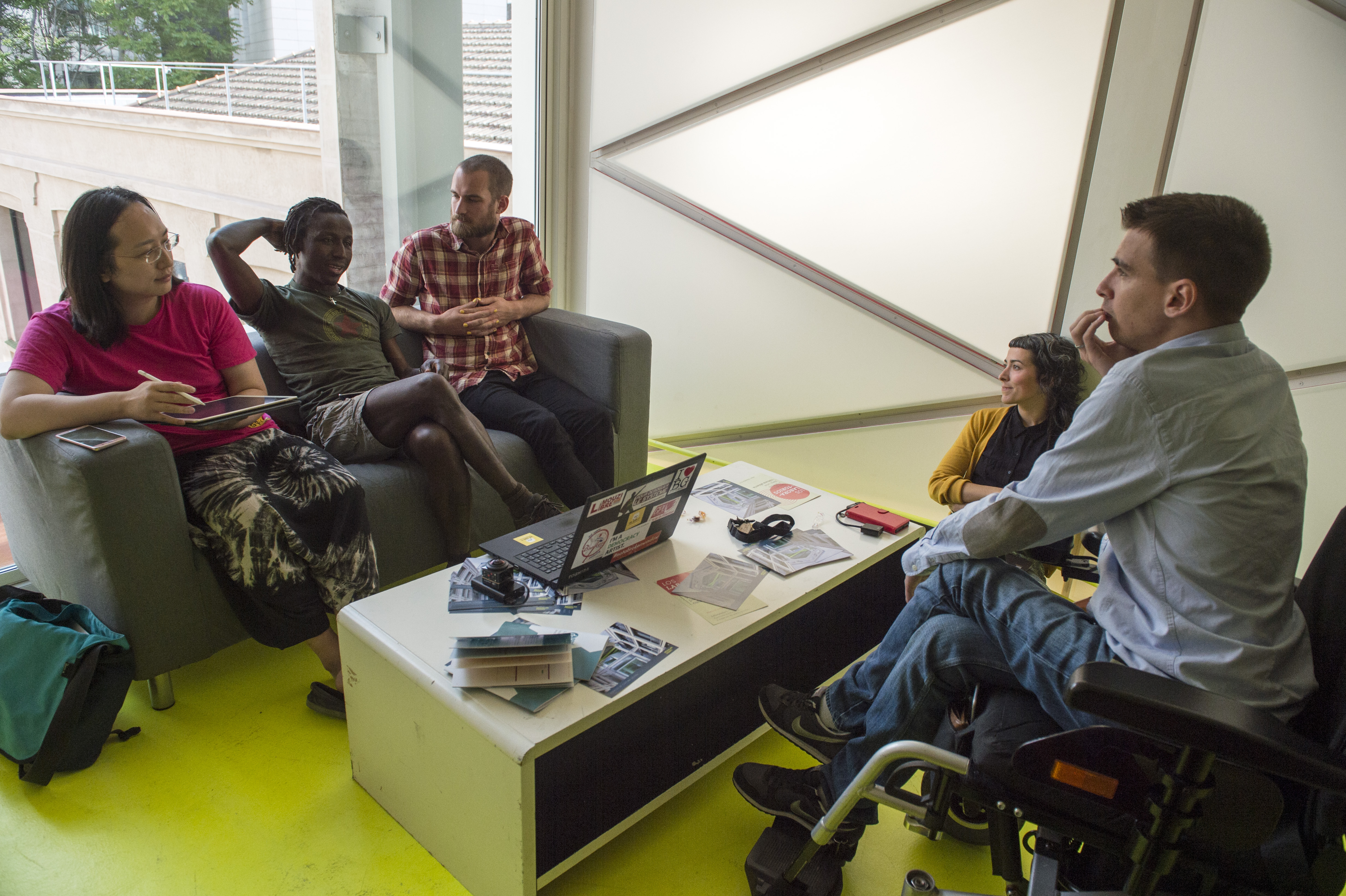 The highlight of my recent trip to Europe was this conversation in the photograph above (also captured in this 360° video, and this audio recording).

The people in this photograph are participants from the Tunisian revolution in 2010, the Spanish 15M movement and the New Zealand Occupy movement in 2011, the 2014 Sunflower Movement from Taiwan, and Nuit Debout, the horizontal protest movement currently underway in France.

The recording is 3 hours long, so I've loosely transcribed it and cut it down into a couple of chapters: