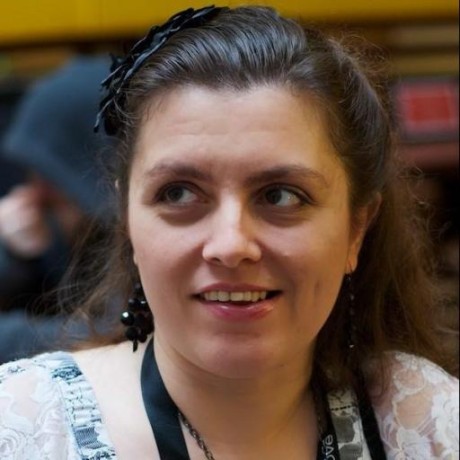 A quick snapshot of what is going on with the project - for the tl;dr see "what can I do?"

What is in process