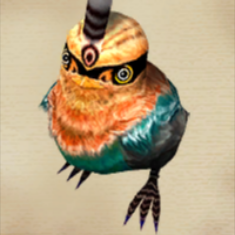 I do things with computers.
View GitHub Profile

austinzheng / swift-kvc.swift
Last active
An exploration of a possible KVC-like API for a future version of Swift.

The “Complete Generics” goal for Swift 3 has been fairly ill-defined thus fair, with just this short blurb in the list of goals:

This message expands upon the notion of “completing generics”. It is not a plan for Swift 3, nor an official core team communication, but it collects the results of numerous discussions among the core team and Swift developers, both of the compiler an