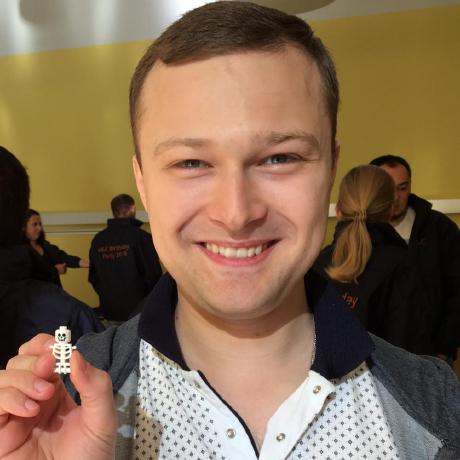 Working on translate module for Angular

What this will cover

Maumagnaguagno / .travis.yml
Last active
Make Travis-CI push files to other repositories for you when tests pass