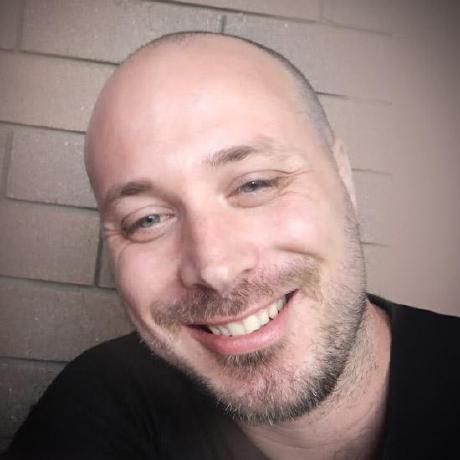 axefrog / suffix-tree-console.js
Last active
Simple suffix tree implementation in JavaScript. Install chalk to run the script below, or strip it down and remove all the debug messages and test cases.

axefrog / explanation.md
Last active
My note-taking process, followed by an example taken from my own notes in 2016.

My process for designing systems and solving problems is fairly simple, and in a way it seems like an obvious approach, but the degree of effectiveness of the technique is greater than what you'd intuitively expect. When most developers write notes and try to work out how to tackle some kind of architectural design challenge, it usually takes the form of a few whiteboard notes, some scribbles in a notepad, etc. Usually this is fine because the problem is small and constrained to a manageable level. If you want to tackle something bigger and more challenging though, or if you want to design a much more effective system in the first iteration, rather than two-to-three years down the track after several deployments finally lead you to the conclusions you'd like to reach up front, then this process works really well. It does feel like you're committing to a chore if you haven't done it before, and the reason it works isn't itself obvious, which is part of the reason I get pushback from a lot of developers before