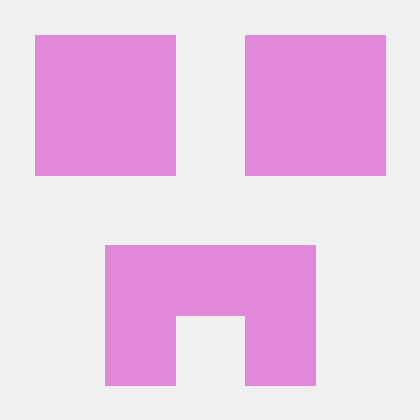 There's no shortage of good-looking apps these days. But spend five minutes on Hacker News or reddit and you'll probably find at least one of these things:

A lot of the things that are going around are actually quite aesthetically pleasing. iOS, Android, Windows Phone, and the web have all come a long way since the era of Under Construction GIFs and webrings, and have each refined their graphic languages and interaction guidelines to some semblance of an "intuitive interface."

ayshen / apps-are-functionality-ultimata.md
Last active
A shorter complaint about the monolithic nature of apps.

Every once in a while someone notices that an app asks for lots of permissions.

Usually this isn't really a big deal, but it is kind of suspicious if your flashlight app wants to read your address book.

Of course you can go find an flashlight app that doesn't want to be able to send text messages. But there's more to it than just "choice".

ayshen / on-the-current-state-of-human-computer-interaction.md
Last active
A brain dump about the current state of human-computer interaction: how we got to where we are, and where I think we ought to go.

On the current state of human-computer interaction

How we got to where we are, and where I think we ought to go

Disclaimer: This is my opinion. I am willing to be proven wrong about anything I say here, including matters of history. Please feel free to discuss.