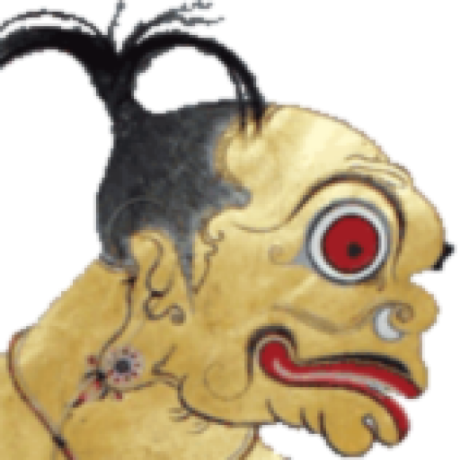 Sonic Pi does an in-source build and on Windows uses two frameworks to assemble its dependencies: ruby/gem and vcpkg. Additionally three embedded applications, SuperCollider server & sc3-plugins, Erlang and Osmid need to be added to the package. Erlang and SuperCollider can be downloaded, osmid needs to be built using cmake. The Sonic Pi executable, using Qt, qscintilla and qwt for the editor, is built using qmake and nmake. Some of the deployment is handled by windeployqt, proper deployment and installer creation is not finalized yet. The build description assumes a 64-bit build using Visual Studio 2017, everything is done on the command line though. As to versioning, simply use the latest of everything (VS2017, ruby 2.41-2, cmake 3.8.2, erlang 20, supercollider 3.8) and the C/C++ libraries as provided in the vcpkg precombiled download (qt5.8, aubio 0.46, qscintilla 2.10, qwt 6.13, boost 1.64)

Prior knowledge required: basic command of git, basic familiarity with