What triggered the identity shift?

2013: Encountered the moneyless and squatter communities in Berlin, and the foraging community in Australia.

2013: https://balupton.com/v (I don't wish to harm others, how can my everyday decisions help with avoiding harming others)

2013: https://www.goodreads.com/book/show/17286667-on-the-trail-of-genghis-khan (this triggered the search for reality beyond just crude projections — if I really cared about reducing hurt, then the animal-killing nomads in Mongolia cause less hurt, and less emissions than a western lifestyle, even if vegan in the west)

2014: https://medium.com/ephemeral-living/surviving-free-culture-f99b39ceb059 (how can I possibly intergate what I believe with western culture, what are the options?)

2014: https://www.goodreads.com/book/show/8263139-the-moneyless-man (it is possible to live without money in western culture)

2014: https://web.archive.org/web/20161129164738/http://www.moneylessmanifesto.org/book/foreword-by-charles-eisenstein (how one can live without money in western culture)

2014: Burnt out from the rat race, and commenced living moneyless and homeless (I've had enough of money, let's test what I've been learning)

2015: Commenced hitchhiking tens of thousands of kms around Australia (the initial 10,000km and the impedence, documented in this talk: https://www.youtube.com/watch?v=Lt_oKuaFgrg — if you only follow up one thing in this list, let it be this)

What did I learn?

Money is a tool for managing scarcity.

If you believe you have abundant time, money isn't important to you.

If you accept you have scarce time, or wish to leverage your time, money becomes important.

Test your ideas; otherwise you delegate your mind to untested intuitions.

Having no money is not scary, it is just inconvenient, and don't expect innovation (such as in medical treatments) if people won't work to make such innovations possible: Such as what Padman (2018) documents.

The favour bank only scales so far, until it becomes inconvenient, hence money.

We have enough abundance for necessities such that we can lounge around and never work again. Such abundance is artificially constrained, or poorly managed; most food is thrown away rather than eaten, more abandoned homes than homeless people. The moneyless community is divided into two camps: (1) the entitled and lazy; it is the responsibility of other people to distribute that excess to us (2) the builders and conscientious: it is our responsibility to assist in that distribution and better management

The entitled are essentially the luddites; the unabomber; the hippie.

The builders are those that make the goods that the luddites accept as a given, such as what Mark Boyle did by publishing his moneyless experience, research, and handbook.

Do we really want to live how John Plant does within his Primitive Technology experiment? Where our reality is purely the fruits of our own labor, and our own labor alone.

If not, our existence is built upon the sacrifice of time of other people.

For instance, on the nodejs homepage https://nodejs.org/en/ right now there is:

It would be wrong for us to ignore the unearned privilege that exists in Node.js. Much of the project leadership is white, and a majority are men. We are and have been systematically complicit in perpetuating the issues that led us to where we are. We can't change how we've built out the project's leadership to date, but we can change how we build it moving forward.

However, when I look at a photo of this, I see earned benefits from generational sacrifice; otherwise their lack of initiative would have them perish in a winter or two. 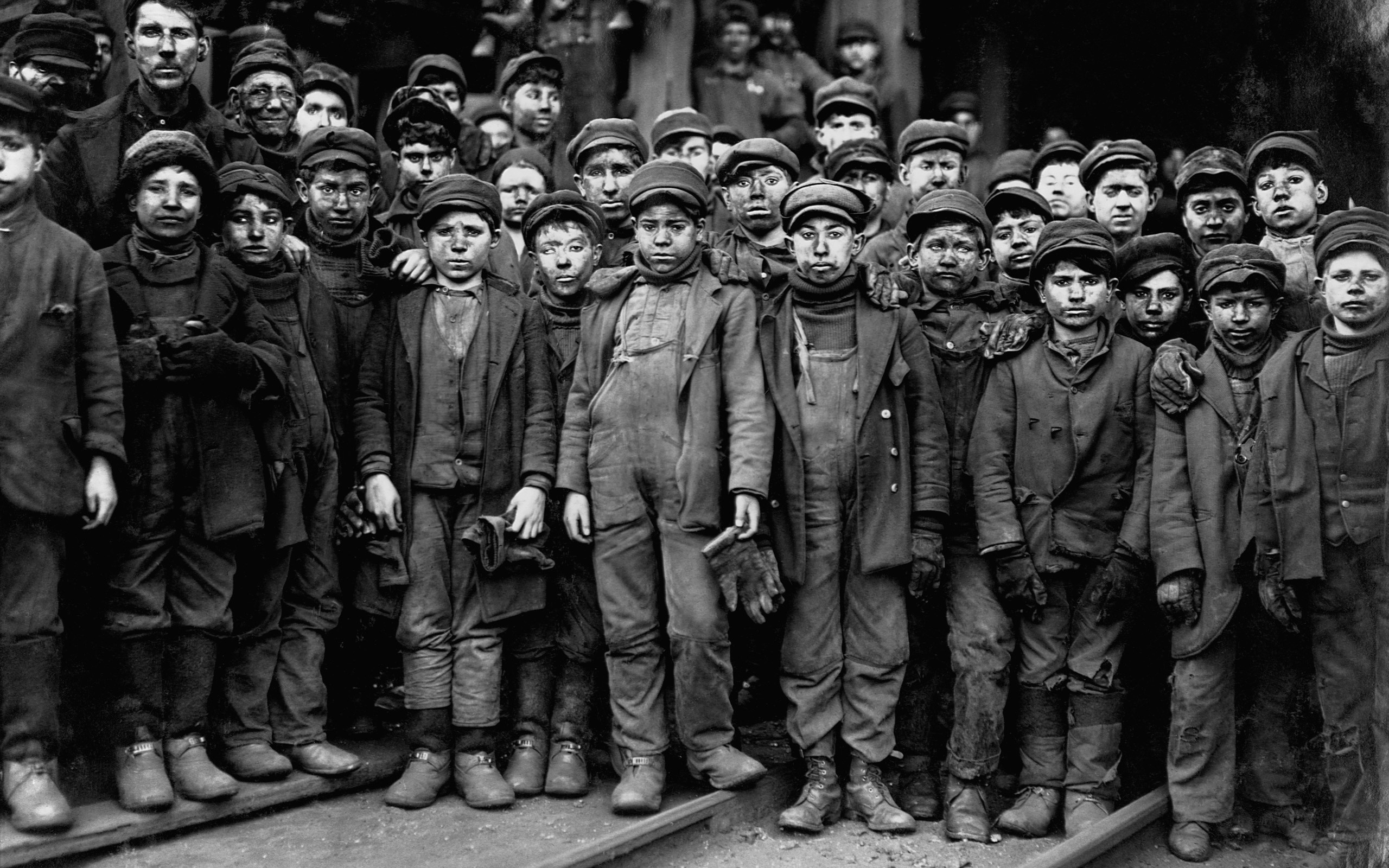 Such is the sacrifice documented here: https://discuss.bevry.me/t/2017-11-25-wigan-pier/234 — a sacrifice that also includes women making sure there is a supply of clothed abled bodied men — the sacrificial duty went both ways.

Of course, the above is more complex than what can be summised in two sentences and an image. The isolated point above is merely, there is a rich history of mutual generational and sexual empowerment, that is ignored by such crude maxims as the Node.js quote communicates. (Not everything was slavery and oppression, which practice dwindled economically, because the market swapped from requiring unskilled labor to now requiring skilled labor, which slavery is ineffective at transitioning to, as freedom promotes creativity. Slavery, like any scam, is still practiced throughout the world even in 2020, in isoloted circumstances where it is still more economical to practice it: source 1, source 2, source 3, source 4, source 4, source 5).

The east has not been corrupted by this memetic parasite, they are still firm practitioners in multi-generational sacrificial duty.

2015: I have a mind, I should learn how to use it. I live in reality, I should learn to integrate with it, rather than project my fantasies upon it, as I'm tired of being slapped by reality, and tired of learning the hard way.

2016: How can we establish what is true? (God Debates: Hitchens; Harris; Shermer; Nye vs Ham).

2017: How can we judge one thing better than another? (Harm != hurt. Sometimes it is necessary for a little hurt, to prevent more damaging harm. We have a duty to prevent harm. We should abstain from unnecessary harm, and build things so we can successfully avoid currently necessary harm in the future.)

2018: What conceptual heritage do the successful have? Engineering, Philosophy, Business (micro-economics, sales). I should study them to learn their arguments, rather than just judging them when I don't even know them. Consequently, integrated the arguments of right-libertarianism, and consequently, left-libertarianism.

2019: How can one continiously integrate with reality and restore control of their life? This book was very helpful, as well as the Vervaeke series.