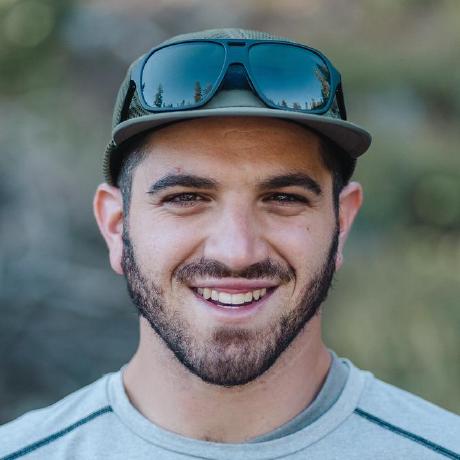 Simple way to dynamically manage documentation through front matter without the need for a pesky config file.

Three variables one can set in front matter: