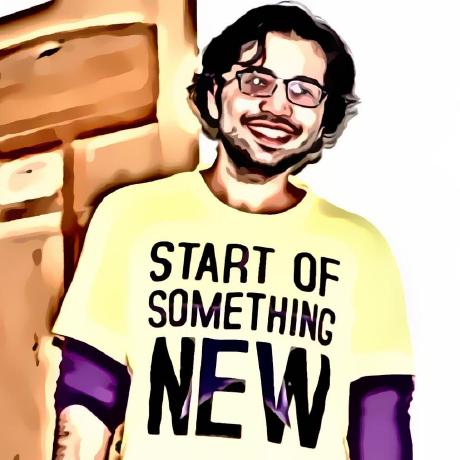 Update: Aug 02, 2014 One early morning, the machine died after waking up from to cold unsuspend. It didn't start after then. Even couldn't get into POST. Power LED only lit for a second or two. Hard reset of 30 seconds also failed. Before declaring motherboard totally toasted, gave it a last try as suggested by our good ol' friend Pablo Stafforini. Took it a apart, unplugged battery and CMOS battery and let it sit for nearly 11 hours. It WORKED like a preposterous CPR supposedly to a machine! What a joke ;)