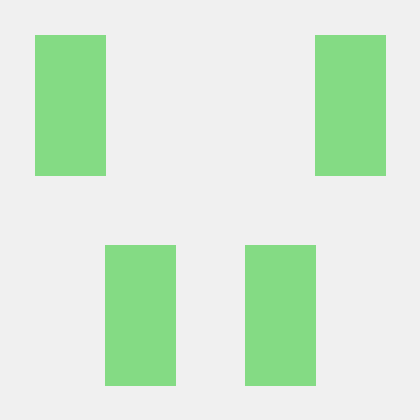 beastaugh / move_comment_link.php
Created
WordPress plugin to move Tarski's comments link from the post metadata to the end of the post.

beastaugh / gist:1204509
Created
What is the weakest system that proves Dedekind's categoricity theorem for second-order arithmetic?

Q. What is the weakest system that proves Dedekind's categoricity theorem for second-order arithmetic?

In his classic essay 'Was sind und was sollen die Zahlen?', Dedekind proved the categoricity of the second-order Peano axioms, i.e. that all simply infinite systems---in modern terminology, models of those axioms---are isomorphic to one another. This proof was carried out in Dedekind's informal system of set theory.

Feferman and Hellman (1995) carried out a proof of this result in their system EFSC, the "Elementary theory of Finite Sets and Classes". This system has an

This is a brief and bare-bones guide to getting GHC 7.2 and the cabal-install tool (the two basic things you'll need to do Haskell development) up and running on a new Mac OS X 10.7 install.

The instructions given here worked for me, but YMMV.

beastaugh / case_sensitive.c
Created
Figure out if your Mac is running a case sensitive filesystem.

beastaugh / CountLicenses.hs
Created
Script to count how many different packages use particular licenses on Hackage.