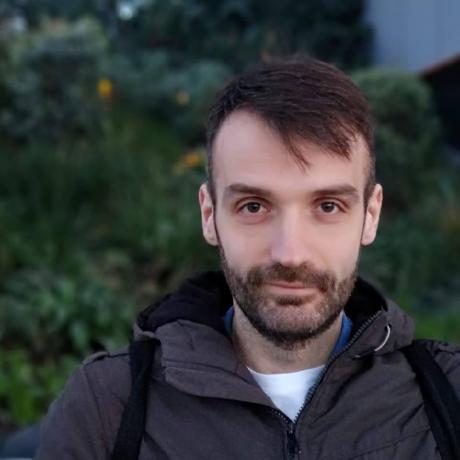 Sadly, elements is not a separate library.

It's just a part of the still in development Stripe.js v3, so the only way to include it is to include the whole script in the page somewhere. There is no bower library, no amd/require/commonjs package of any sort.

This is the only way to include it:

Note: Once you read through this, I recommend at some point watching a video on Vimeo which really helped me

What are components all about.

The general idea behind it is the same one we have behind a web component in general. Right now, in HTML, we have elements. Each element has some sort of behavior and meaning behind it. <p> is a paragraph, <h1> is a header, and they are both meant to work as such. There isn't a lot of behavior tied to thise, but there is to some of the more advanced elements such as <input>, <audio> or <video>.

Components are intended to be something like a new custom HTML element, albeit we use it in our templates, not actual HTML. Still, ti's supposed to be something that encapsulates behavior and presentation of a single UI element, meant to be used for a specific purpose. In this analogy

What we have right now

We have a simple, flat file structure with the scripts that need testing named component.js, library.js and helper.js depending on the type of micro-addon. A micro-component additionally has a style.css and a template.hbs, but those are not really tested directly, and would only be tested indirectly, via component.js.

What happens with those files right now is that, when the addon is being consumed in a parent app, there are hooks in the addon's index.js script which cause the files during build time, to get renamed and copied to their proper, ember addon defined locations within the app\ folder of the parent app.

What we would want

I think ideally, we would want a tests.js file within the existing flat file structure. Depending on the type of micro-addon, this file would contain a unit test module either for a component, or a general unit test in case of a library and/or helper.

How is the flat file structure working within an ember-app?

The addon exposes several hooks during addon/app build-time, several of which are treeForX where X is some part of the app/addon. In our case, depending on the addon type, we hook into one or more of theese hooks, at which point, we restructure and rename the files on the fly, so they're conventionally placed and named by the time the parent app tries to load them.

begedin / paging-code.js
Last active
Simple implementation of paging on a collection in knockout.

begedin / TouchYCoordinate
Created
Shift the y coordinate of the touch position to work from bottom instead of top.