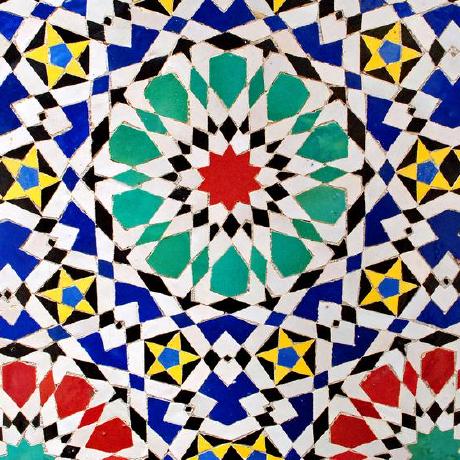 I may be slow to respond.
Developer & admin @ethereum.stackexchange ¯\_(ツ)_/¯ (My new github)
View GitHub Profile

Having seen @pirapira's sketch of Bamboo ( https://github.com/pirapira/bamboo/ ), which proposed to add better control about the "smart contract program flow", even across calls, I thought that this should certainly be added to Solidity, and actually, it might even be possible now to a certain degree using inline assembly.

The problem is that with many functions in a contract, it is not always clear which can be called at which stage in the contract's lifetime. Certain smart contracts would be easier to understand if written as follows:

Automated analysis is the main advantage to working with a modern statically typed compiled language like C++. Code analysis tools can inform us when we have implemented an operator overload with a non-canonical form, when we should have made a method const, or when the scope of a variable can be reduced.