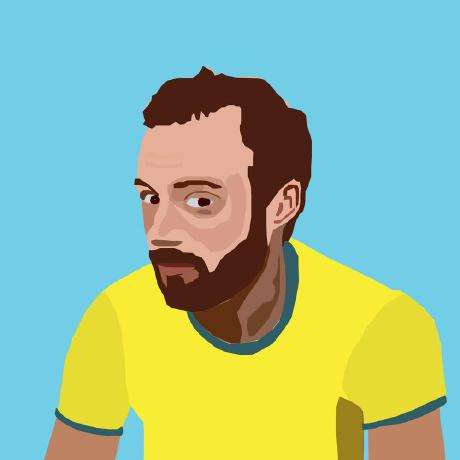 This app is not intended for general use. In other words, it has no privacy implications, and neither makes nor needs to make an privacy guarantees. Do not use this app.

We've all been told that "premature optimization is the root of all evil," but isn't that almost a tautology? As soon as we label something "premature" we've already basically decided it is undesirable. Try to think of some other premature things, and then classify them as "good" or "bad." One of those categories will be empty.

Premature optimization is a bad idea for the same reason anything else is a bad idea: it is at odds with—it works actively against—what actually matters. And I'm here to remind you that what actually matters in all but the most academic or maintenance-oriented kinds of programming is your productivity. In other words, there is no such thing as premature optimization for productivity. It is never too early to optimize for productivity, because productivity is one of those rare and slippery concepts, like Rationality, that is purely good by definition.

With that value structure in mind, I think we can say it better than Don Knuth:

benjamn / gist:3720055
Created
Today I wrote a function whose running time was quadratic in the number of characters it took me to write the function.