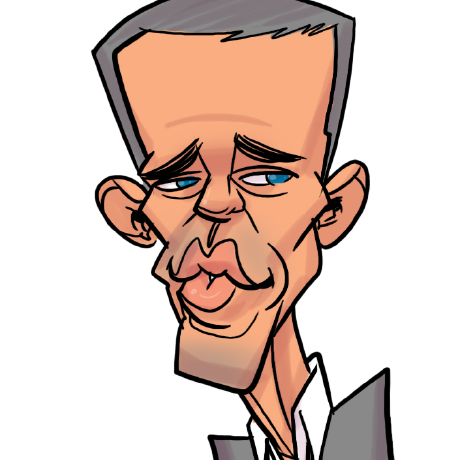 It was good to meet you in the Ask The Experts Booth at this year's DockerCon. Thank you for answering my questions about LDAP integration with the DataCenter's role-based access control, and for patiently attempting to explain to me how we at Medidata, the "docker-compose uninitiated", might overcome our need to bundle Ruby gems from non-public Git repositories, using only docker-compose. I'm still unclear on the specifics of the technique you laid out, so thanks even more for offering to provide an example!

Fortunately, our problem is very simply expressed as a single line added to the excellent [Rails example][1] that you guys already posted for Docker compose. Only the build phase is relevant here, so our problem can be quickly reproduced by following those instructions faithfully, until the part where it says to add the rubyracer gem to the Gemfile.

At that point, if we also add a gem whose source is a non-public git repo, of the form: