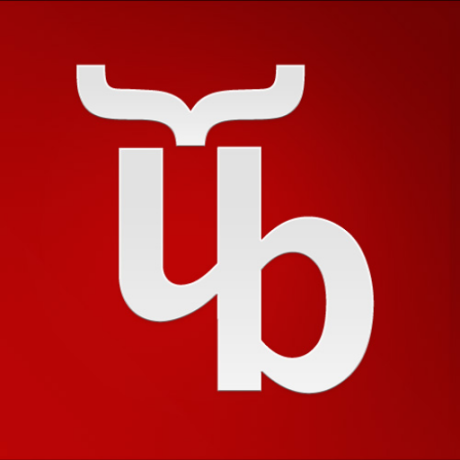 berkayunal / onchange.sh
Created — forked from senko/onchange.sh
Watch current directory and execute a command if anything in it changes

Ansible has various ways of looking up data from outside sources, including plain text password files, CSV files and INI files. But it doesn't seem to have a lookup for .env files, as used in Laravel projects, also available for PHP, Ruby, Node.js, Python and others.

One option is to launch Ansible with the Ruby dotenv command line script... But that requires Ruby, which seems like overkill to me.

So here is a simpler solution that I use. It consists of:

Laravel has a powerful Inversion of Control (IoC) / Dependency Injection (DI) Container. Unfortunately the official documentation doesn't cover all of the available functionality, so I decided to experiment with it and document it for myself. The following is based on Laravel 5.4.26 - other versions may vary.

I won't attempt to explain the principles behind DI / IoC here - if you're not familiar with them you might want to read What is Dependency Injection? by Fabien Potencier (creator of the Symfony framework).