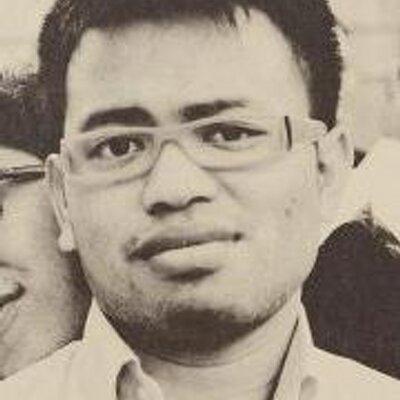 This is a personal note to make a documentation when I use WSL Ubuntu 20.04 LTS on Windows 10.

Edit the default hostname by editing two files below. Replace all the old hostname with the new one.

Unfortunately, got an xcodebuild error

If you messed up with editing sudoers, this solution is for you. The solution is limited to restoring /etc/sudoers file to the original state. It is easier to mess up your config such as saving wrong format, etc.

The Unity tool. I hate it. All it does is make people worse at hacking because no one is developing actual analysis skills anymore. Now all you have to do to make an awesome hack is to CTRL-F everything until you have 100 features. If you want to get good at something, take the hard route. I can't stress that enough. Anyway, when I first heard about it, I thought it just revealed method names and locations. I was surprised upon finding that not only does it reveal method names and their locations, it reveals class names, parameters, instance variables, and the location in memory where said instance variables can be found. I couldn't believe what was right in front of me because everyone was just taking advantage of visible methods and their locations.

This applies to non-Unity games as well. You just need to have knowledge of object oriented programming to really know how to take advantage of instance variables. I guess I could cover that in a later tutorial. Anyway, let's get started.

berkedel / firefox-software-update-problem-in-macos-catalina-beta.md
Created
Firefox Software Update can’t be opened because it is from an unidentified developer

In latest macOS Catalina beta, this issue will occur for firefox user when opening for the first time after upgrading.

berkedel / README.md
Created — forked from balupton/README.md
Remove script for Gmail that delets all email threads/messages that match search for when Gmail can't do it itself