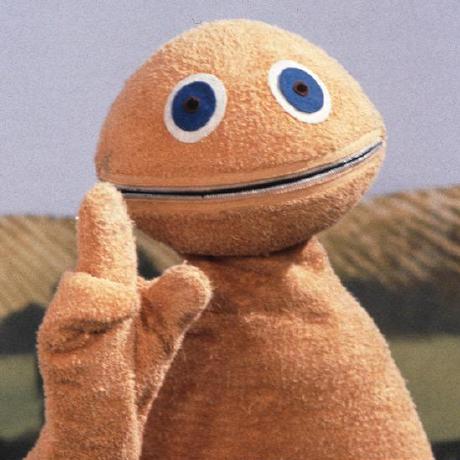 How to test bitcoin alerts

Programming for bitcoin can be a bit of a pain at times. There's a lot of esoteric knowledge required and not everything is documented that well, though with some of the newer documentation projects like the [bitcoin developer documentation][devdocs], it's getting easier.

One thing I ran into recently is the existence of bitcoin alerts. These are alerts that are sent by the core developers onto the entire bitcoin network to warn of serious security events. They don't come up very often (there's [only been 8][alertlist] in the entire history of bitcoin as of this writing), but if your application is built on top of it, you'd better handle it.

The problem, though, is that the alerts are actually signed by a key controlled by the core developers. You can't just create new alerts for testnet, for example, as every other bitcoin client, including your own, will ignore them. So how do you test them?