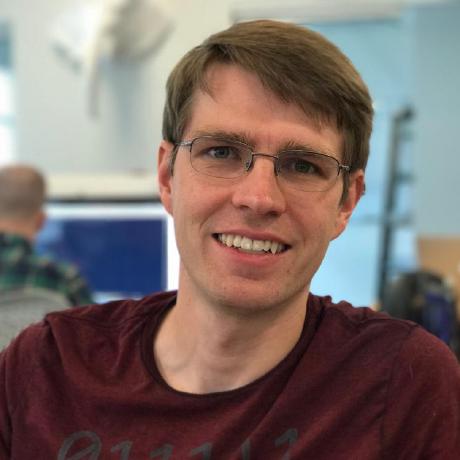 bjhomer / enumFilter.swift
Created
Is there a better way to do this?

I was sent a link to a video by Ben Crowder, titled DEBUNKED: Top 5 "Climate Change" Myths. (Link) The person who sent me the video said that it encapsulates a lot of their own skepticism about climate change, and wanted to know if I had any response. This is my response.

Crowder makes a bunch of argments, but groups them broadly under 5 main claims. We'll address them individually.