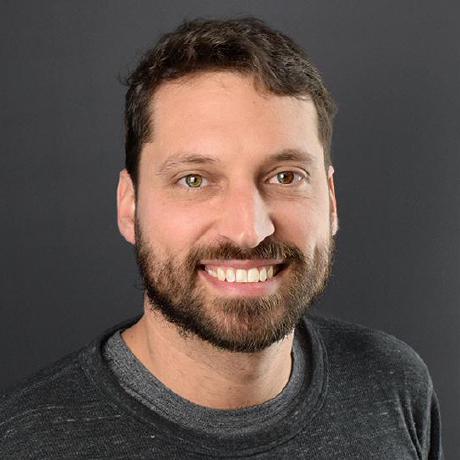 How to build Golang windows/arm static binaries from linux

After fumbling around trying to figure out the go toolchain and cross compilation configuration, I ran across the wiki page on Go's homepage. It's super helpful, and worked out of the box. I'm including the necessary scripts here in case they get changed or lost, and we can help Google find it (since it's the first real source I've found that "Just Worked"). http://code.google.com/p/go-wiki/wiki/WindowsCrossCompiling

For my own reminders...

I have a project that's a few years old, but needs some maintenance. Since I last worked on the project, two major things have happened. First, Elixir -- a declarative layer on top of SQLAlchemy -- has not been maintained. Secondly, SQLAlchemy now has its own declarative layer.

Rather than continue using Elixir, I decided to migrate my data models to use the new SQLAlchemy declarative layer, which interestingly enough appear to be relatively compatible with Elixir's philosophy.

The first thing I did was do a direct mapping in my model columns and update the import statements.

This is just a general repository for me to keep track of books that I've read over the years.

There's an outstanding bug in Google Chrome where video resources aren't properly closed after download, so the socket limit gets maxed and subsequent videos (and all ajax calls) hang. https://code.google.com/p/chromium/issues/detail?id=234779

I tried, with no success:

Started having some strange behavior today.

My ruby deploy script (via mina) was crashing on irc notifications.

Later in the day, a few of our client software scripts could only connect 2-at-a-time (when one would drop, a third would join in its place). When I dug into the guts of it, the python error message was: