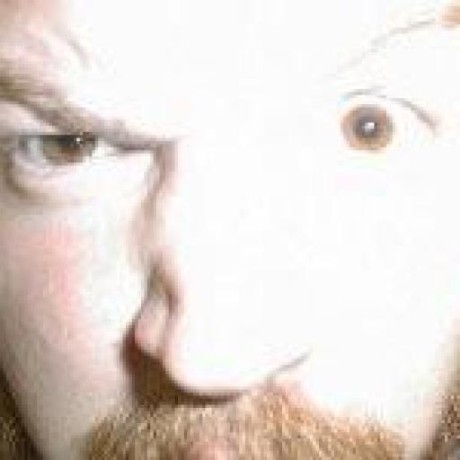 Father of Daughters, old before my time, on a lifelong quest to replace myself with a series of small scripts.
View GitHub Profile

So - I am using docker and --link to expose a redis database to only the apps that use it. Which (as of now) is fine, so long as those apps are on the same host. But - I wanted to use the redis 'slaveof' command to quickly replicate the data to another redis running on a different host. Yes - I could grab the db from disk, scp, and restore. But it's handy to be able to quickly spawn a new copy elsewhere. I could not simply restart the original redis container exposing ports, because it is prod with people reading/writing to it.

So - The solution that works is: Run a new container, exposing the port you want, linked to the original container - and use socat to bridge the internal link to the external port.