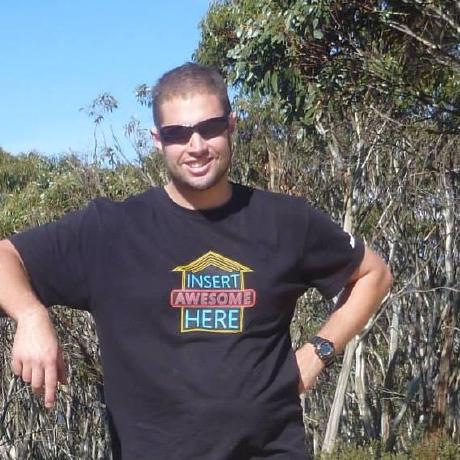 Hi, my name is Brad Jones. I am a passionate ICT Professional, with a flair for Web Design & Development!
View GitHub Profile

brad-jones / systemd-boot-kernel-updater
Created
Useful for when you want to dual boot with MacOs or not use Grub.

Get GOing with golang

After initially starting with golang, I found it very refreshing, it's super fast, has a great supportive toolset, fantatsic IDE integrations, super duper easy cross compilation and so on.

After some time though, especially after building some more complex apps and libraries, I started to feel like I was in a giant mess of go code, sure it worked but many of the princiapls that have been so foundational in other languages, like loose coupling, dependency injection, inversion of control, even simple things like package structure and namespacing seem to have