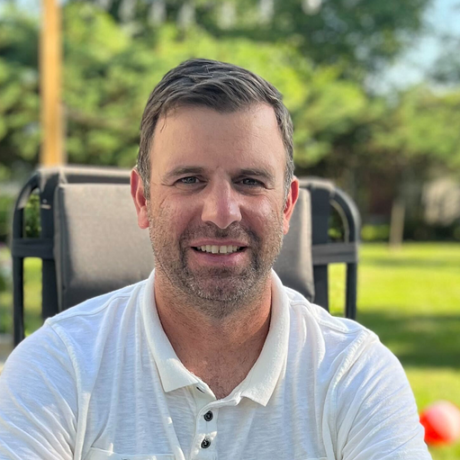 Based on this data, contains a Shapefile and two topojson with the US congressional Districts.

The atlas-make project has a better maintained version of this data.

The difference from the data is based on, is that the American Samoa, Guam and Northern Marianas are included from the Natural Earth dataset. The Congress Representative data is included too.

get_areas.py is a script to calculate the area paoperties for the new objects. The name of the Congressional Representatives in the added territories has been taken from the Wikipedia.

The topojson has been calculated using the command: topojson -o us_congressional_district.json cgd114p010g.shp -p

bradoyler / node-standards-v4.md
Last active
Node.js Standards (for the enterprise) we should all try to agree on.

Some NodeJs (v4.x) choices we can all agree on?

Use the menu in the top-left to change the frame of reference, fixing the specified gear in-place.