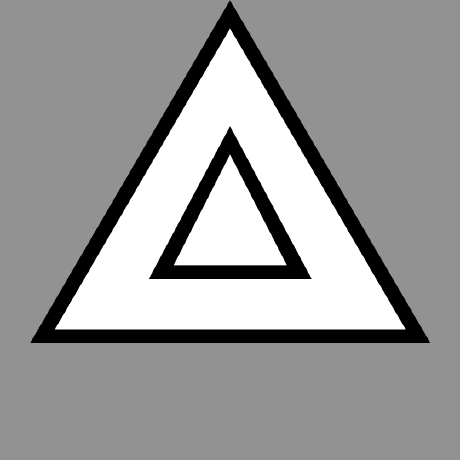 brainsik / install-tf-11-14.sh
Created
How to install an older version of a Homebrew forumla

When designing your system, avoid storing additional state. Often the data you want to store is already available in the system. Using the system as the source of truth can avoid the difficult business of ensuring data consistency.

As an example, let's say you want to be able to rollback a Fargate deploy if the new task definition results in a service that won't become healthy. One option would be store the working task definition in something like DynamoDB (or git or any number of bad choices). However, your ECS service already has this information: the previous, healthy service is still running. Instead of managing a

brainsik / cidrs.tf
Last active
Takes a list of VPC names and outputs their ID and CIDR

brainsik / add-ca-to-java.sh
Created
Command to add a CA to your Java key store