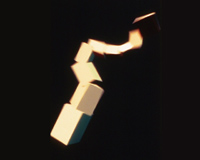 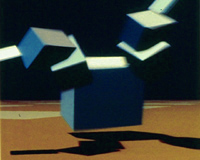 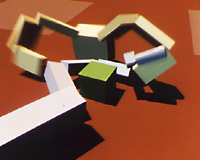 Games that currently use procedural generation: 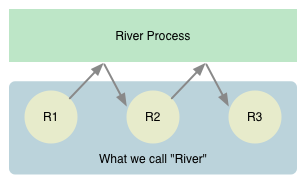 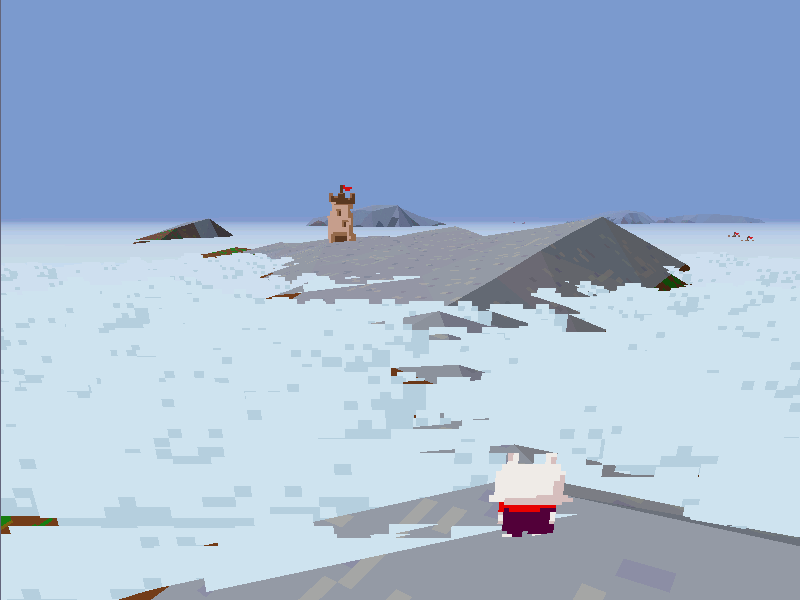 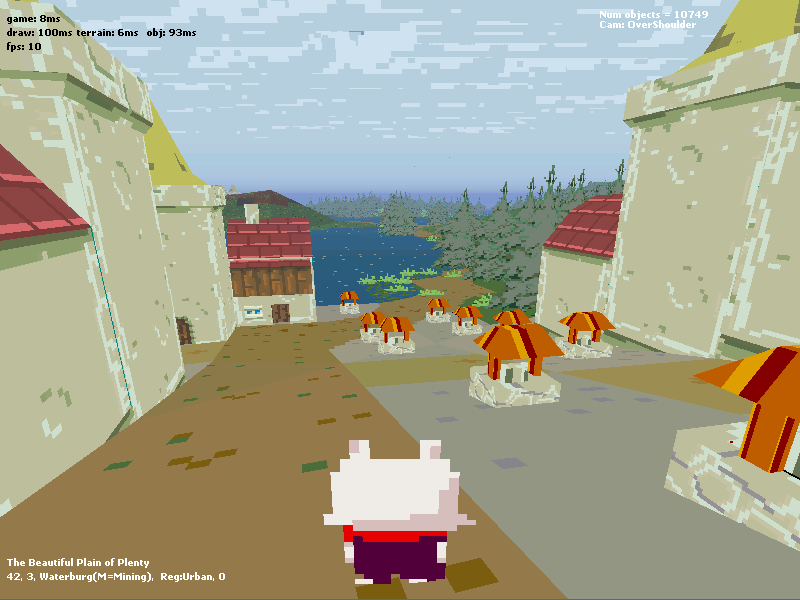 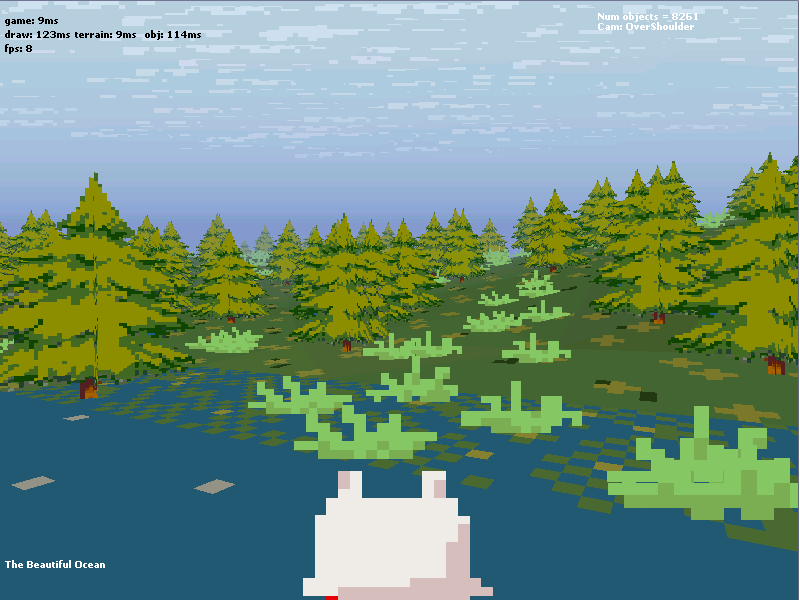 There are many experiences I've had in Dwarf Fortress that were particularly vivid. A polar bear stalking my woodcutter, but evading my warrior across the arctic tundra. A master engraver carving the story of a dwarven child who went mad. Purple gas saturating the grave room and leaking into the halls when my dwarves were being massacred by kobolds. Good friends celebrating in the great room, drinking while admiring the mist (the fortress was built into the back of a waterfall, and mist makes dwarves happy). The clumsy blacksmith and shy carpenter who lived in their corner of the mine, happily married and rarely taking food with the other dwarves. The cats. The dragon.

At its heart, the graphics pipeline is simply a configurable data-flow network. The main input of the network arrives as a stream of vertex descriptions, and additional data can be provided in various slots, which are constant during a rendering pass: uniforms of basic types and samplers (textures with some attached logic). After some processing steps, the final output is one or more raster images.

Be curious. Read widely. Try new things. I think a lot of what people call intelligence just boils down to curiosity.

I've mentioned this many times in this subreddit since this question comes up often (i suppose this should be added to some FAQ?): scripts should say what to do, not how to do it.

Example: to fire a rocket from the player towards a target (f.e. another entity or some general direction pointer by the mouse/controller):

Note that between #4 and #5 there is zero time spent in scripts (at least as far as the rocket is concerned).

Of course for prototyping you may want to expose more low level stuff in the scripts (f.e. check against two items colliding) but these must be removed as soon as the prototype works and be implemented in the engine side.

badsectoracula's comment on the question: "How much of a game engine should be handled by the scripting language?" 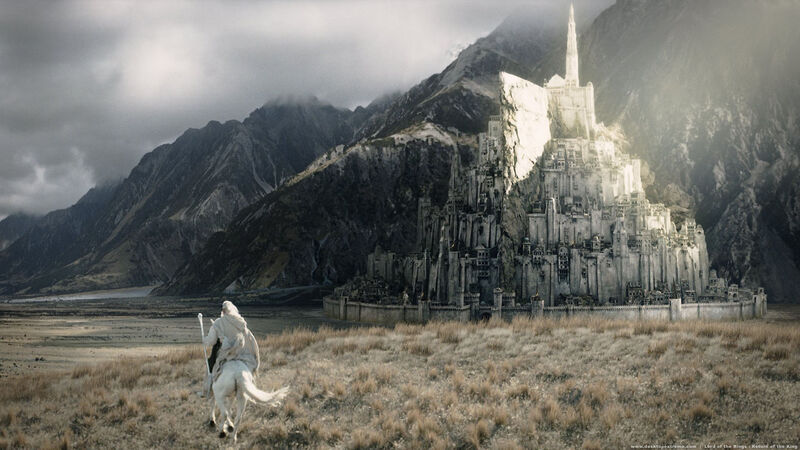 Ah Minas Tirith, my old pet peeve … as much as I love the movie I have to say I hate the movie version of the city. First, it looks way to small to accomodate its population. Secondly, where are the surroundings? Where are the taverns and shacks of the poor that should sprawl around the city walls? Where are all the farms that should stretch around all the land surrounding the city? They were even mentioned in the book! It took the orc army several days to burn down all the farms and homesteads! Why ist there only a plane of grass? Don't they need to produce food? Where? How? This city and its surroundings look so empty and sterile :/

Phew, had to get that of my chest.

Edit: Take this plan of medieval brugge for example! You can clearly see all the land around the city cultivated