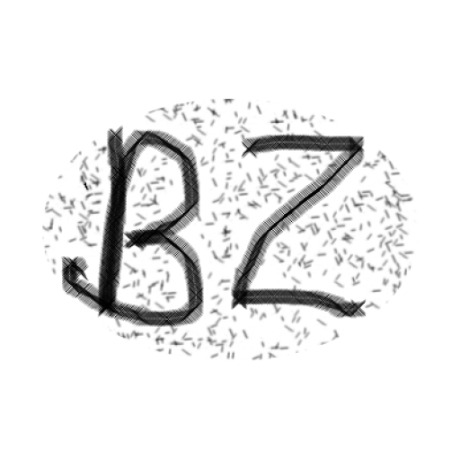 Here are some basic tips for beginners trying to use TypeScript tooling against plain JavaScript + JSDoc files.

TypeScript-style documentation syntax is JSDoc, it's just a different dialect of JSDoc as far as which JSDoc tags have formally defined behavior, what the types are (there are many more available in the TypeScript flavor), and what the allowable syntax is (the TypeScript team tried to hew closely to JSDoc, but they avoided @module in favor of allowing import() of third party types and they don't yet support certain tags in a type-aware way--though for doc tools unrelated to type-checking it might not matter).

I understand your argument about force, and although I very much sympathize with the general tendency to seek to do things without what one could in a sense call "force", I think there are a few factors which are obscuring matters here.

For one, I think we have to be careful that we are not engaging in a fallacy of equivocation. While it is especially disconcerting to see "force" being used ot justify even well-intended behaviors, when understood as compulsion under threat of violence or imprisonment by the state, obviously we are not talking about anything remotely similar in degree here (assuming all would even agree that this is indeed a form of compulsion at all).

So saying "it's always wrong to force things on people" might be seen as gaining credence by attacking the strawman of a supposed claim justifying physical compulsion. This brings me to my second point which is about the polemical-sounding nature of engagement with such a fallacy.

Polemicists use ambiguous language such as this to obscure mat

brettz9 / .eslintignore
Last active
Disabling of mostly stylistic rules when applying eslint-config-ash-nazg (for linting other projects or node_modules); should split these out within ash-nazg; also has overrides used for linting others' projects